Richard Kaner, who is the Dr. Myung Ki Hong Professor of Materials Innovation, has been elected a 2020 fellow of the American Physical Society, a nonprofit organization that advances the knowledge of physics and represents more than 55,000 members worldwide, including physicists in universities, national laboratories and industry.

The society selected 163 fellows in late September and praised Kaner for “outstanding contributions to the physics, chemistry, and materials science of nanostructured conducting polymers, superhard metals, and new forms of carbon including superconducting fullerides, carbon nanoscrolls, and graphene.” Kaner is a distinguished professor of chemistry and biochemistry, and of materials science and engineering, and a member of the California NanoSystems Institute at UCLA.

Kaner and his research team have designed a series of remarkable devices. One device creates electricity from falling snow. Kaner and UCLA researcher Maher El-Kady, call the device a snow-based triboelectric nanogenerator, or snow TENG, and reported this first-of-its-kind device June, 2019 in the journal Nano Energy. His research team has also produced a separation membrane that separates oil from water and cleans up the debris left by oil fracking. Kaner, El-Kady and colleagues designed a device in 2017 that can use solar energy to inexpensively and efficiently create and store energy, which could be used to power electronic devices, and to create hydrogen fuel for eco-friendly cars.

Kaner is among the world’s most influential and highly cited scientific researchers. He has also been selected as the recipient of the American Institute of Chemists 2019 Chemical Pioneer Award, which honors chemists and chemical engineers who have made outstanding contributions that advance the science of chemistry or greatly impact the chemical profession.

END_OF_DOCUMENT_TOKEN_TO_BE_REPLACED

International civil society groups say they are facing intensifying pressure even in democracies as elected governments wield political, legal and financial weapons to halt their work.

Amnesty International’s suspension last week of its Indian operations is the latest casualty in what critics view as a widening crackdown from Budapest to Brasília by elected but autocratic leaders seeking to entrench their power.

The trend has fed broader fears of a tilt towards authoritarianism worldwide. Activists fear that the loss of campaigning on injustices by non-governmental organisations (NGOs) will add to factors such as online disinformation and the Covid-19 pandemic that already alienate people and make it easier for politicians to tighten their grip.

“An atomised society is a society that’s easier to control — that’s the rationale behind cracking down on NGOs,” said Kenneth Roth, executive director of US-based Human Rights Watch. “That was a first principle of dictatorship — but we are now seeing this in ostensible democracies.”

Clampdowns on domestic civil society groups viewed as threatening official interests are familiar in countries that either hold no elections or whose polls are seen by international observers as flawed, such as China and Russia.

Governments used to ignore criticism. Now, they are trying to stifle it — which I find quite scary

However, in recent years a number of democracies have begun to use similar tactics to curb the work of local and global NGOs.

Critics say the trend is part of a strategy of “hybrid government” by authoritarians, who amass power not by directly rigging votes but through domination of the public sphere achieved by stifling dissenting voices and promoting supportive ones.

“It’s definitely happening more with democratically elected governments,” said Elena Lazarou, an associate fellow at the Chatham House think-tank. “And they are not only cracking down but also trying to boost their own alternative sets of civil society actors.”

Amnesty stopped its work in India after the country’s economic crime investigation agency froze the aid group’s bank accounts on the grounds that it allegedly broke laws prohibiting overseas funding. Amnesty has denied wrongdoing and says it has been harassed by Indian authorities for the past two years. It recently published two reports that attacked the human rights record of Narendra Modi’s government.

Elsewhere, a July report by the Philippines’ Commission on Human Rights warned that President Rodrigo Duterte had created a “dangerous fiction” that it was legitimate to monitor and harass NGOs. He said in 2017 that police should shoot human rights activists who were “obstructing justice” in his bloody drugs war.

In the EU — which sees itself as a bastion of democracy — Hungarian leader Viktor Orban’s government has criminalised civil society groups that provide help to migrants it deems illegal. It also imposed law changes and exerted political pressure that forced the Open Society Foundations, created by billionaire 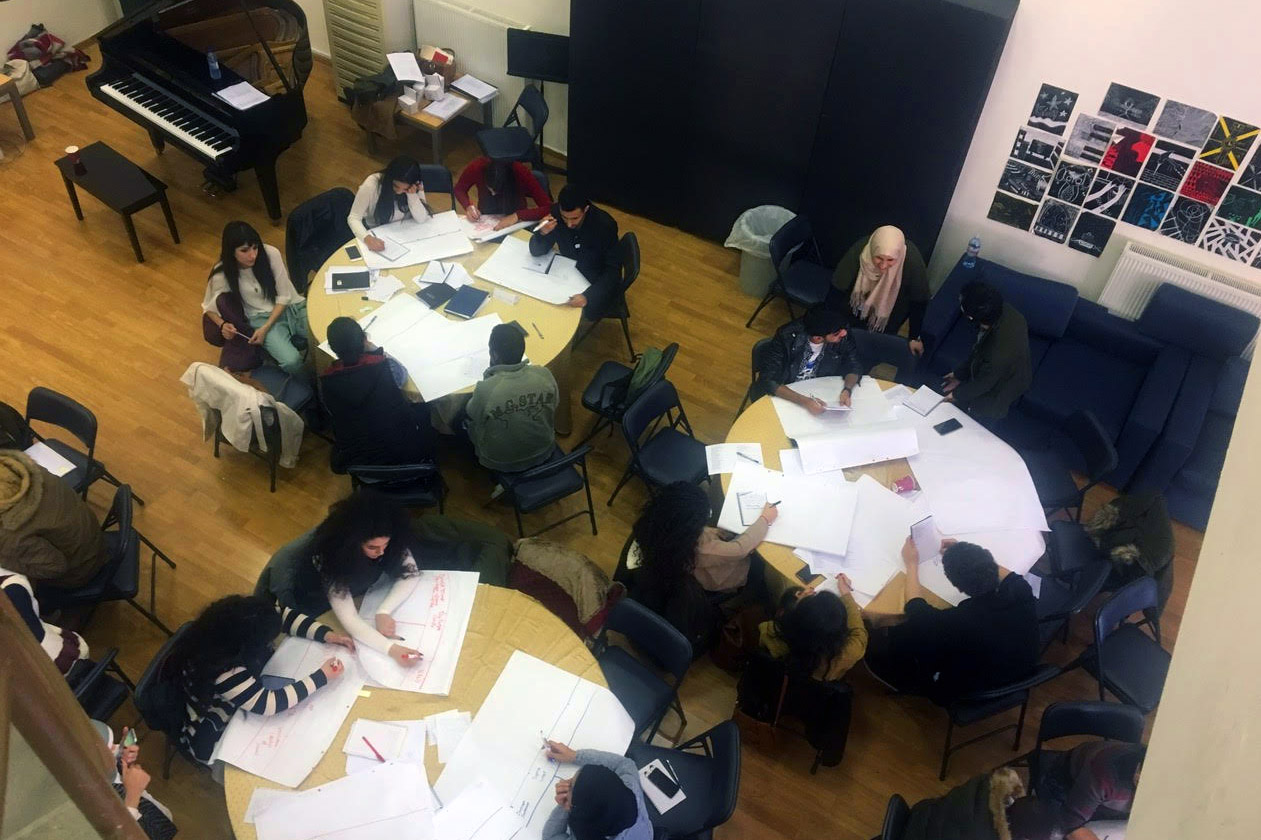 The Open Society University Network (OSUN)—led by Bard College and Central European University with support from the Open Society Foundations—has been elected as cochair of the Taskforce on Third Country Education Pathways, launched by the United Nations High Commission on Refugees (UNHCR). 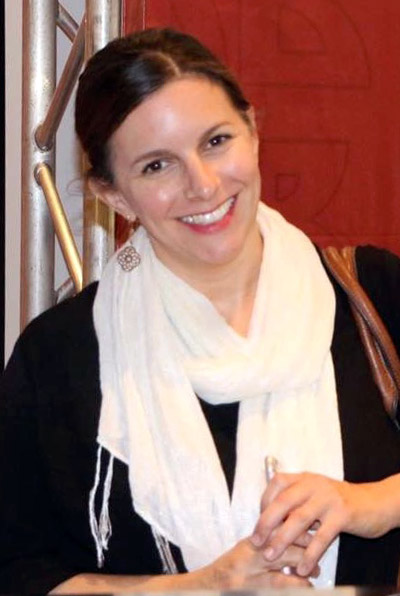 The task force is charged with developing best practices for higher education pathways that respond to the needs of refugees, internally displaced individuals, and others displaced by crises, as well as leading the development of advocacy strategies to ensure access and the establishment of minimum standards for institutions seeking to host students.

Dr. Rebecca Granato, associate vice president for global initiatives at Bard College, will represent OSUN. “I look forward to this work as part of our wider mission to develop the OSUN Microcolleges for Connected Learning Initiatives for displaced and host-community learners.”

Learn more about the work of the taskforce in the UNHCR Doubling Our Impact Report.