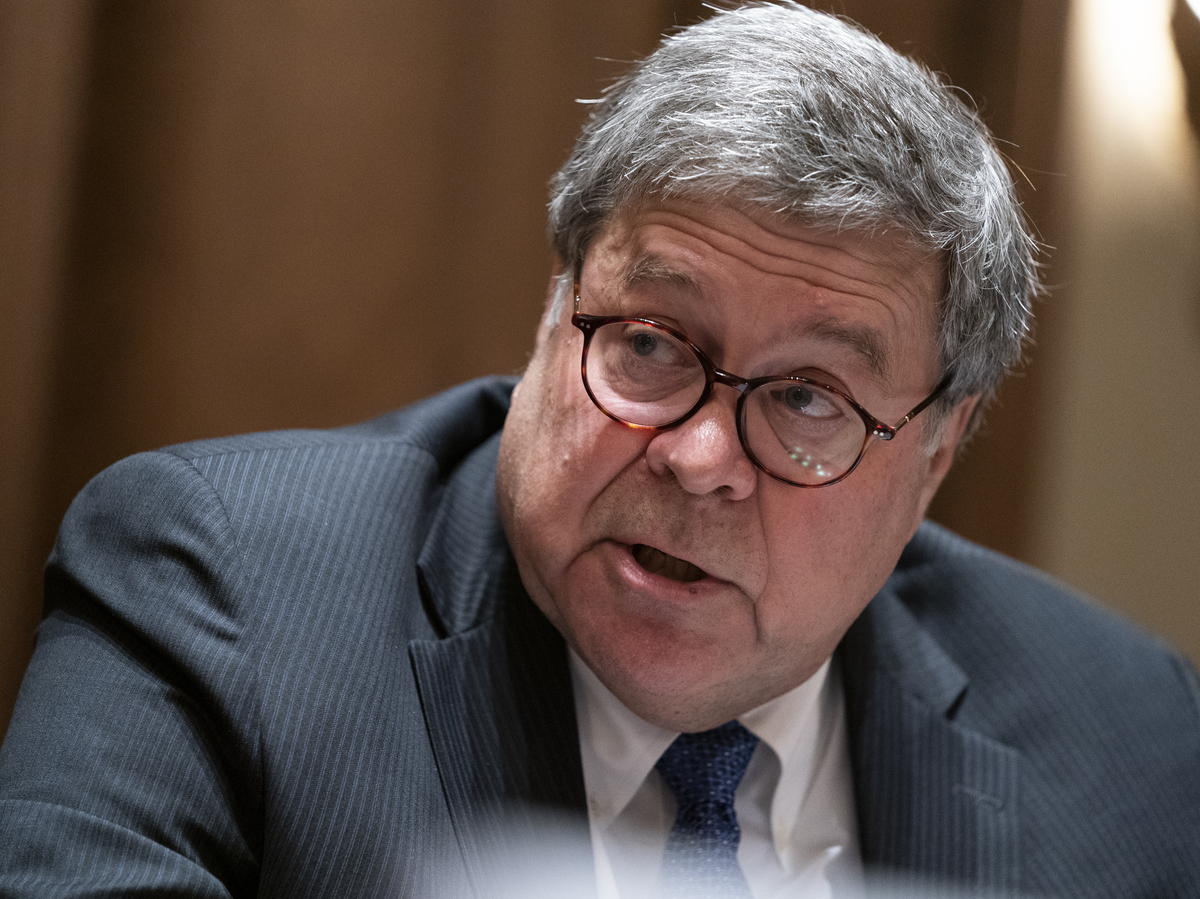 A federal judge ordered the Trump administration’s blue-ribbon law enforcement commission on Thursday to cease its work and barred it from releasing a report until a series of legal requirements are met.

The ruling from U.S. District Court Judge John D. Bates brings a halt to the work of the Presidential Commission on Law Enforcement and the Administration of Justice less than a month before its deadline to deliver a final report.

President Trump signed an executive order creating the commission last year to study the challenges confronting law enforcement and communities. Attorney General William Barr was tasked with putting the commission together and getting it off the ground.

From almost the beginning, civil rights groups expressed concern about the commission, saying its composition and focus was pro-law enforcement and demonstrated a disdain for police reform efforts. One of the commission’s working groups, critics noted, was titled “Respect for Law Enforcement.”

In April, the NAACP’s Legal Defense and Education Fund filed a lawsuit against the commission, arguing that it violated the Federal Advisory Committee Act. That law carries a number of requirements for a federal advisory committee, including that it be “fairly balanced” in the viewpoints represented and that it’s meetings be open to the public.

In his 45-page opinion, Bates found that threshold hadn’t been met.

“The commission’s membership consists entirely of current and former law enforcement officials,” he writes. “No commissioner has a criminal defense, civil rights or community organization background.”

The judge also found that the commission’s proceedings have been “far from transparent,” which he says is of particular concern right now.

“Especially in 2020, when racial justice and civil rights issues involving law enforcement have erupted across the nation, one may legitimately question whether it is sound policy to have a group with little diversity of experience examine, behind closed doors, the sensitive issues facing law enforcement and the criminal justice system in America today,” Bates writes.

The Department of Justice declined to comment on Thursday.

Civil rights and reform advocates, however, welcomed the court’s decision.

Miriam Krinsky, the founder and director of Fair and Just Prosecution, called the ruling “a victory for all those who are working towrads building a more fair and just criminal legal system — one grounded in racial equity and that promotes community safety and well-being.”

“Sadly, at a time when trust in law enforcement is at an all time low,” she said, “this commission represents nothing more than a sham proceeding designed to further a political agenda.”