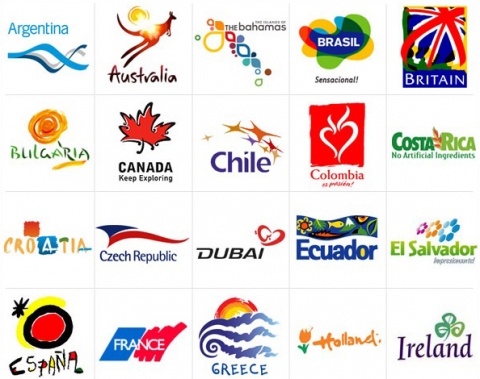 When these Arabs were expelled on 1492, the year Columbus allegedly discovered America, instead of going again to Africa and building an African nation, these Arabs went down the East Coast and started to commerce arms with the Africans along the East coast of Africa and continued the Arab Slave commerce.