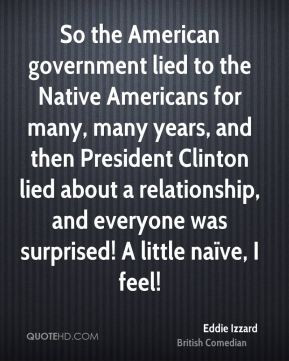 A no occasion election would actually give the power back to the people. It accentuated social polarisation by excluding the poor and ‘middling-type’ from government and it consolidated power in the hands of those probably to conform to the demands of the Crown.