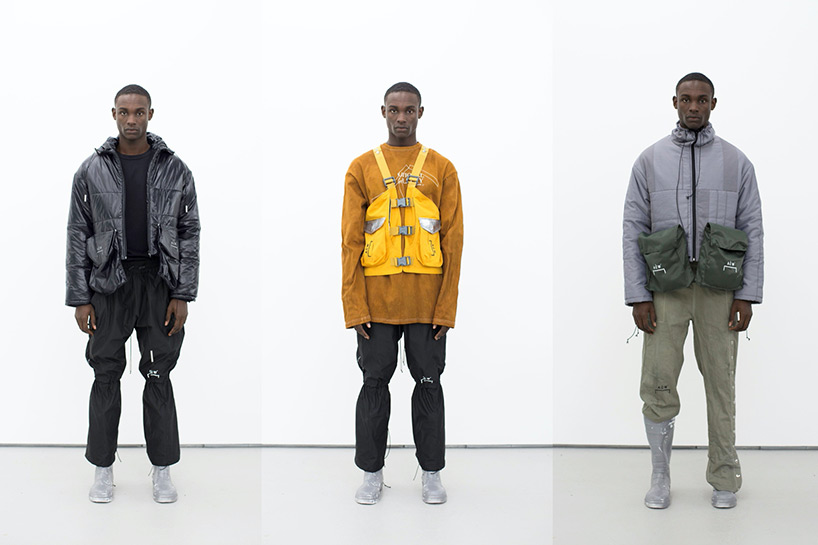 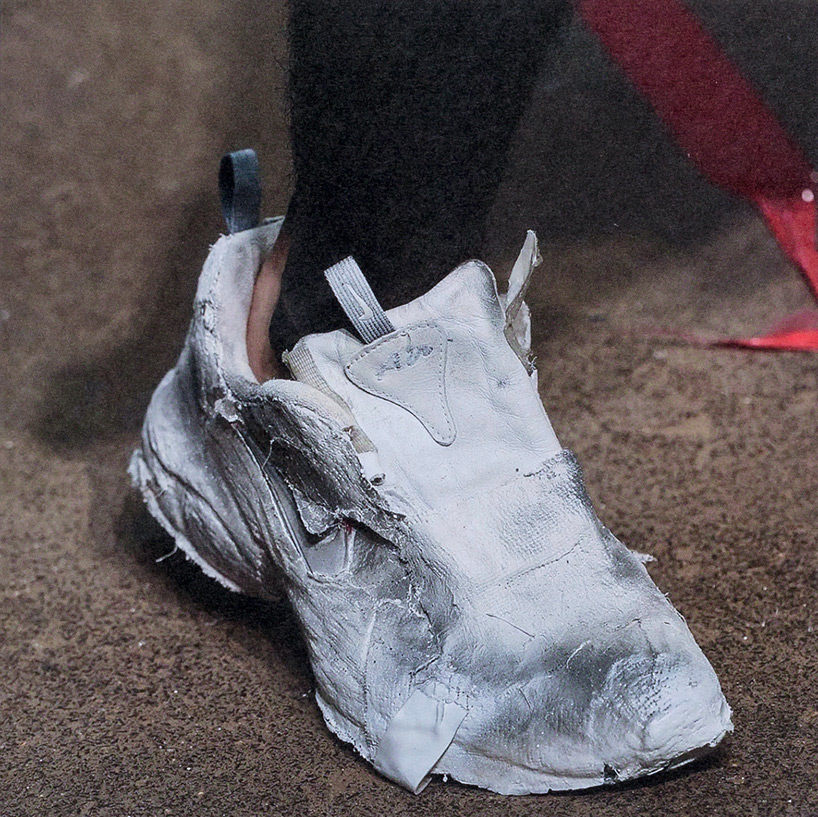 in discussing some of the commercial collaborations he has engaged in over recent years, ross commented on his interest in drawing on the experience to study human relationships with objects and materials. ‘personally, the attraction goes beyond just making an interesting looking product. it’s really about pushing forth the notion of how commercial opportunities can actually be used as a litmus test to re-engage how we operate with material, and really start to underpin the relationship and psyche we often hold regarding product and inanimate objects.’

ross went on to reference a prototype sneaker he created in collaboration with NIKE (pictured above), citing his exploration of footwear as a representation of creative energy. ‘how do we produce a shoe that is living and that can almost shed itself, and operate outside of the function of movement to a certain degree, whist representing the character and energy of brutalism and raw material?’ 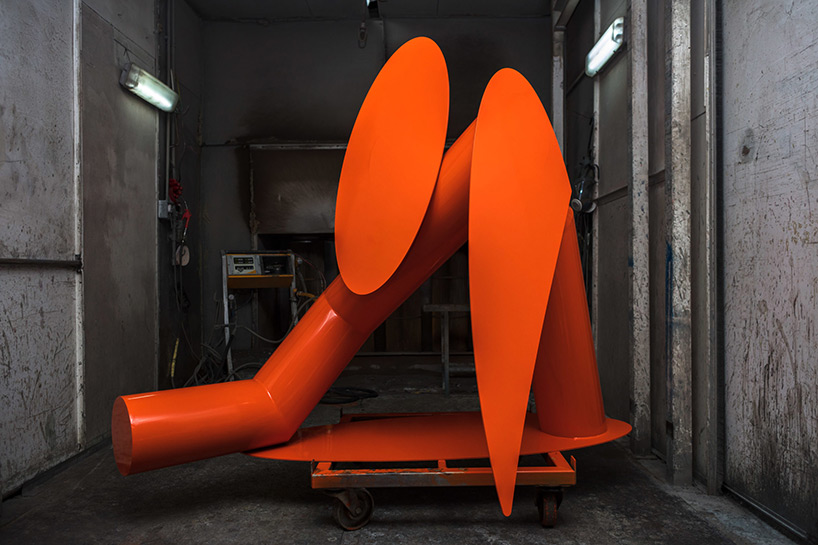 ross also explored the thinking into his more recent foray into furniture and chair design, and shared his thoughts on how objects can convey a greater sense of urgency and emotion than was previously allotted to them. in speaking about pieces like ‘trauma chair’ (pictured below) and specifically ‘recovery chair’, ross has described how form can be drawn from experience. ‘the idea of an article that reflects a transient phase within recovery of the diaspora fueled the ergonomic, soft forms — wounds are still present, though less in number. a problem still arises, with such recovery, scar tissue masks a sensitivity that cannot be regained; loose the human touch and assimilate into a form that is impartial to the rights of the full human experience, or retain the open wounds to live, though impaired by the cavities that may in turn devour the identity we wish to rebuild.’

ross told adamson that what appealed to him about chair design and furniture was a re-examination of what he had engaged with at the start of his career, ‘the notion of product design, visual communication, and servitude coming back again…I don’t think you can get any more functional and have such a level of critique applied to an article than a chair. I found it really interesting how an object can convey and signal so much from a cultural perspective, but also how this object needs to fundamentally function perfectly. there’s a level of engineering excellence which is expected here. the chair seems to be the perfect mediation of the two.‘ 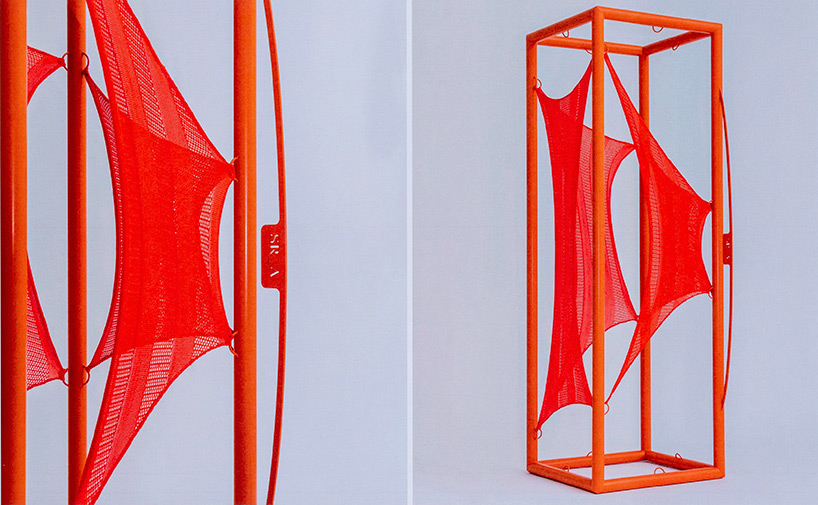 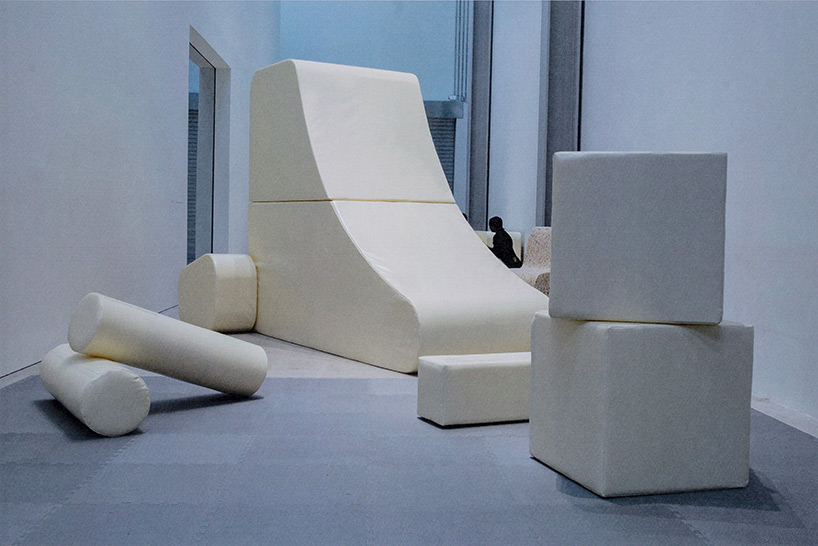 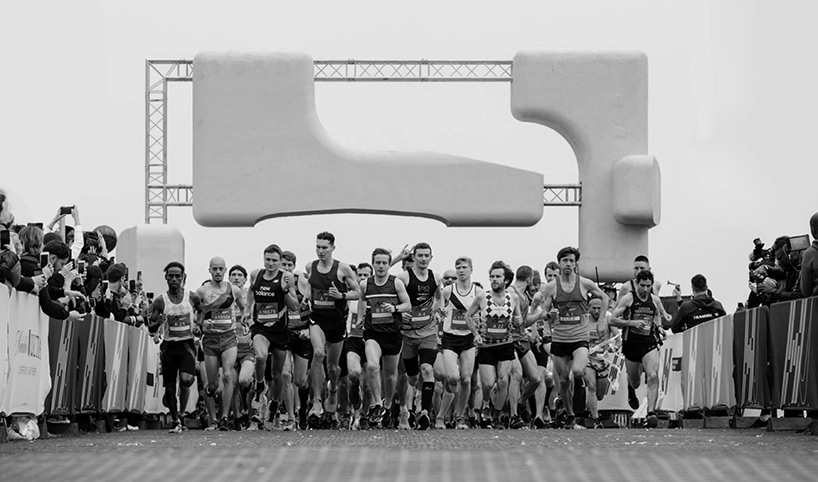 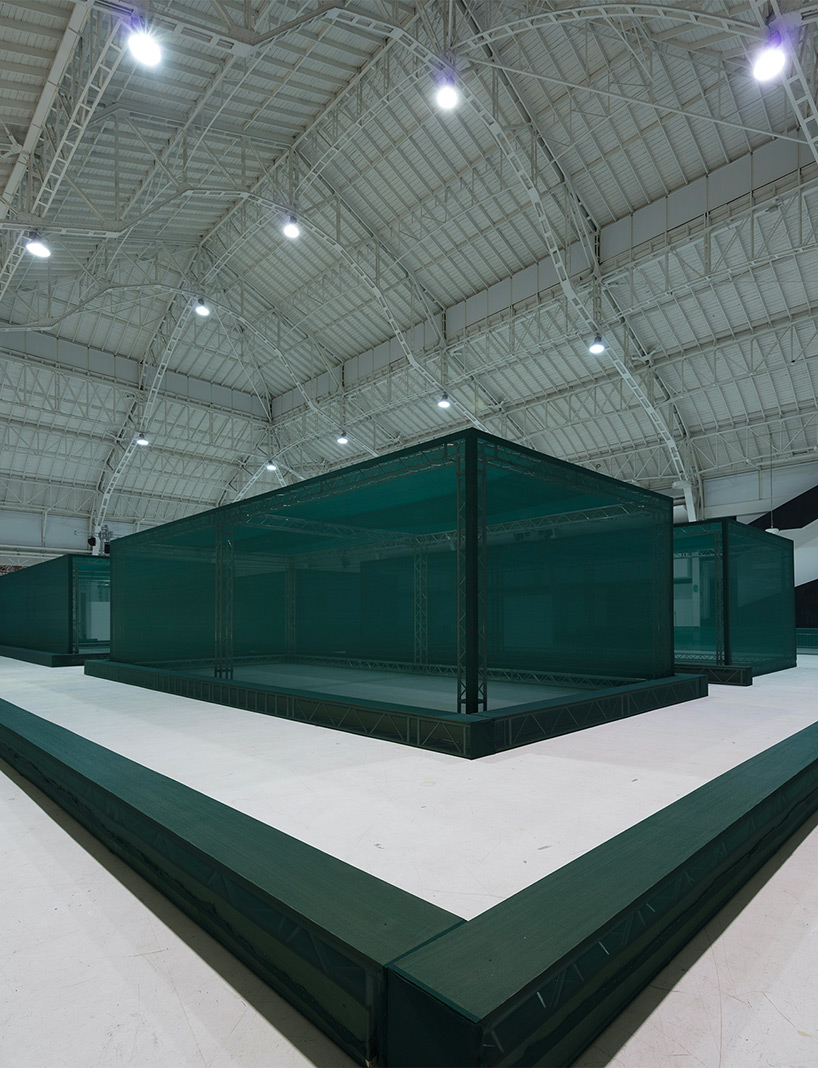 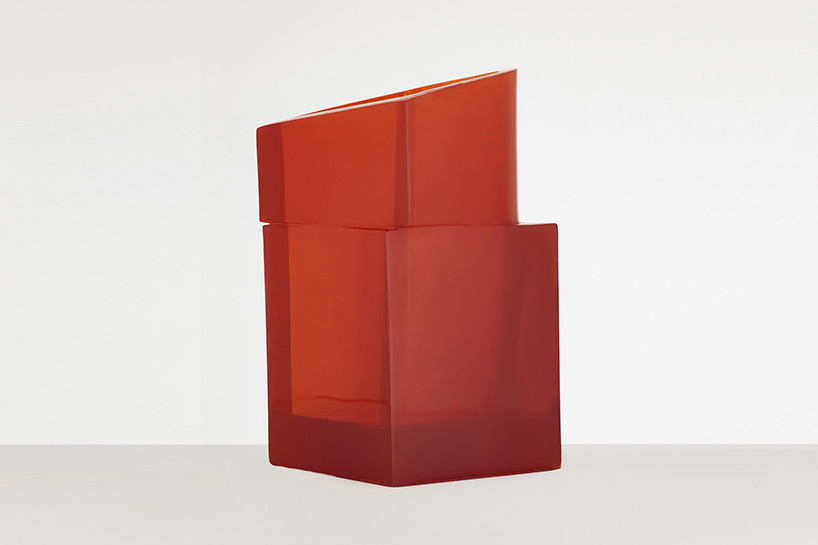 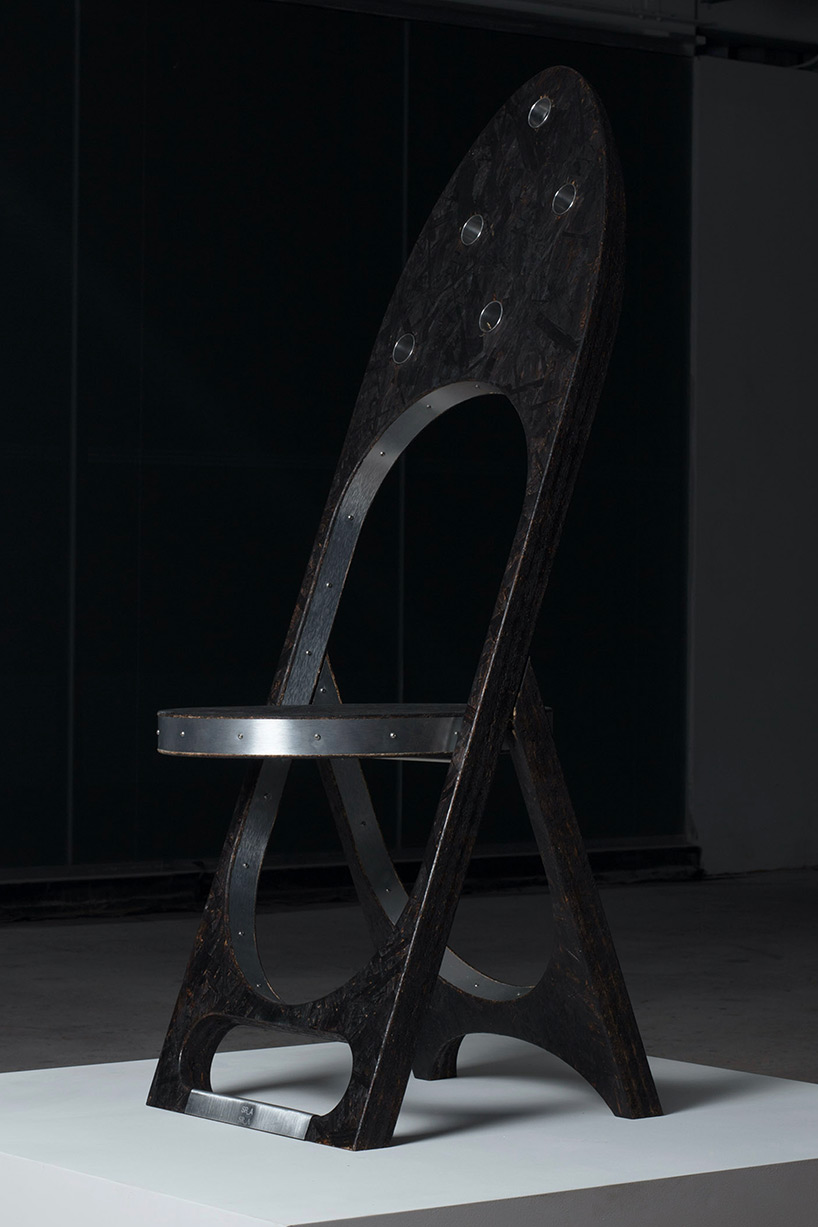 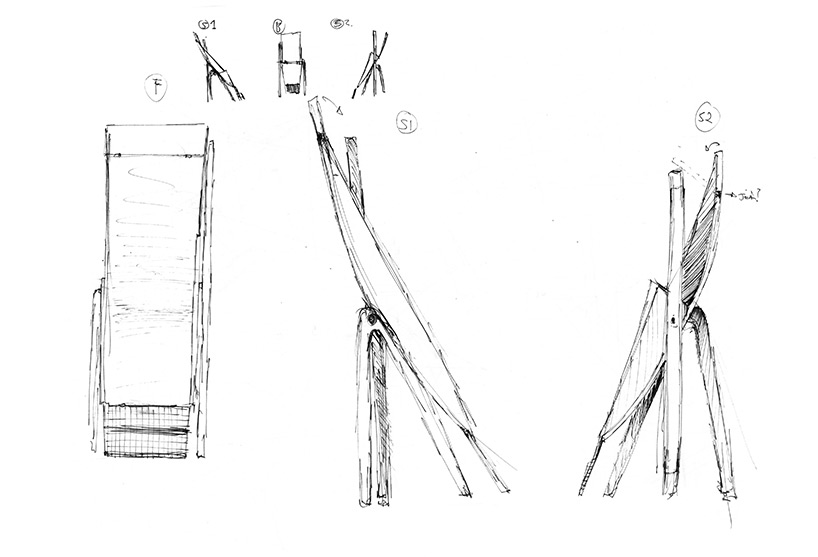 sketches of chair designs by ross 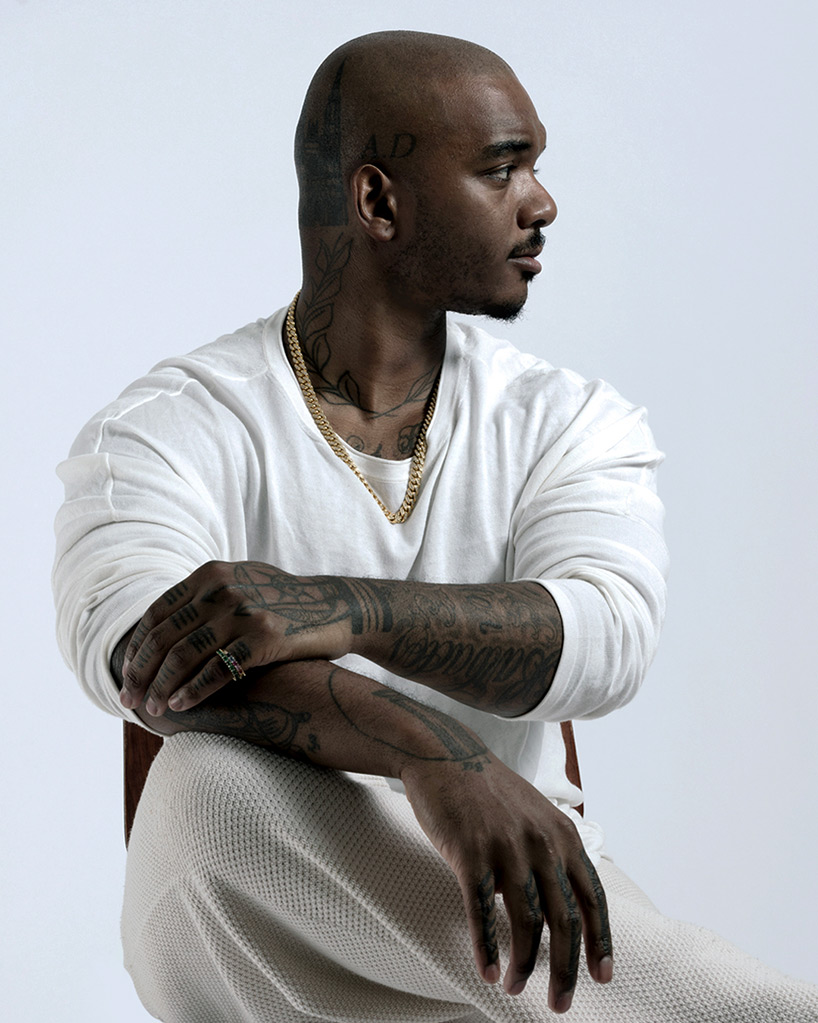 design in dialogue is a series of online interviews presented by new york-based gallery friedman benda that highlights leading voices from the field — designers, makers, critics, and curators — as they discuss their work and ideas. hosted alternately by curator and historian glenn adamson and designer stephen burks, the conversations are held on zoom for 1 hour and include a participatory Q&A.

watch the full video interview with samuel ross at the top of the page and stay tuned as designboom continues to share design in dialogue features. see all past episodes — and RSVP for upcoming ones — here.