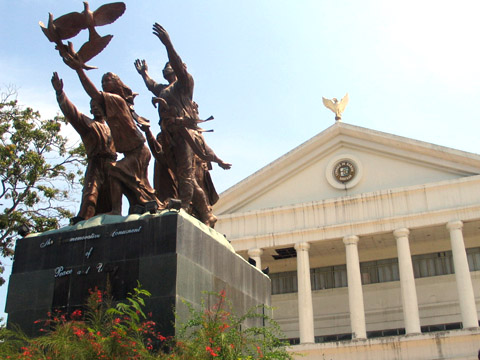 No matter the standard of proof, if we enable the government to compel a confession from a defendant, tyranny would certainly follow.2 All three of those rights work collectively to stop the government utilizing the sheer weight of its energy in opposition to its residents.